Nickname: Papa (thanks to the grandkids) but don’t tell anyone that I was called ‘Bogey’ in primary school because I used to pick my nose all the time!

Favourite player of all time: Pele

Strangest moment: Meeting Terry Paine (ex 1966 world cup medal winner with the squad and played over 800 for Southampton) at a rooftop market in Johannesburg & calling him a ‘Scummer’ after introducing myself as Peter from Pompey!!

Proudest moment: The birth of my 4 grandkids and being able to spend time helping to bring them up.

Favourite holiday: Hard choice between the paradise island of Mauritius with the wife or taking the children and grandkids to Disney in Orlando for the first time – priceless

Best thing about BCS: Without a doubt the camaraderie. 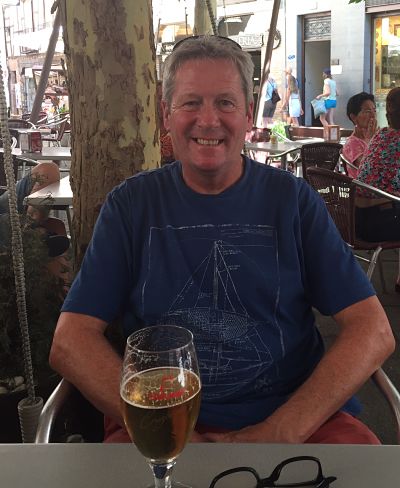