Ambitions:  See as much of the world as possible (before the terrorists take over)

Other thoughts:  Try to avoid it! 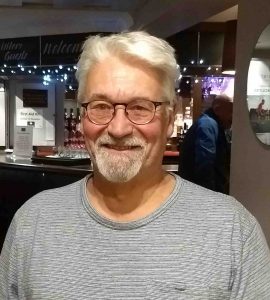