Despite having a one goal lead in the first half, the B team were in the end soundly beaten by Canterbury 6 – 1. The first half was evenly contested, with BayCity comfortably closing down attacks from Canterbury and having a few opportunities to score themselves. The goal came two thirds of the way through the first half when a speculative long range shot from Will crept into the corner of the Canterbury net. In the second half Canterbury changed their line up completely and with fresh legs and one or two stronger players they soon started to score freely. BayCity were also hampered by an injury to goalkeeper Al, who was taken to hospital suffering from concussion. Ken did a fine job as his replacement but a rampant Canterbury finished as comfortable winners. 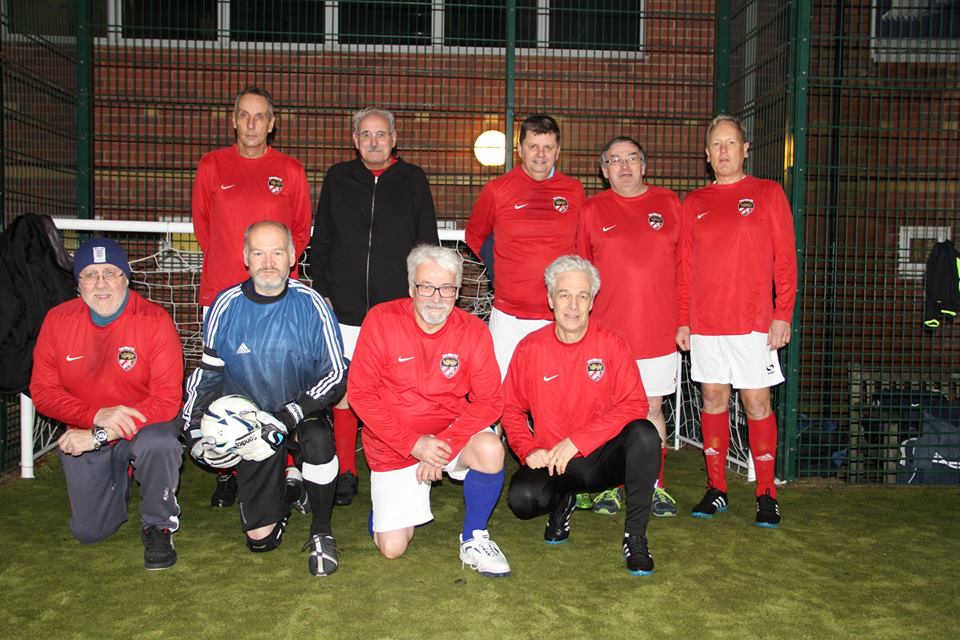