Favourite team: BayCity Strollers or The Arsenal Team of 1971

Favourite player: Peter Cadogan (unless it is a penalty shootout and then it has got to be Neville).

Ambition: To play in the Champions League Final for Arsenal in goal and save a last minute penalty, failing that to find a pound coin in the street. 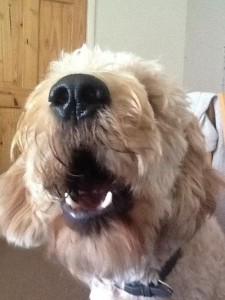